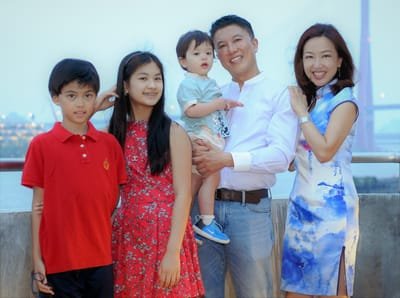 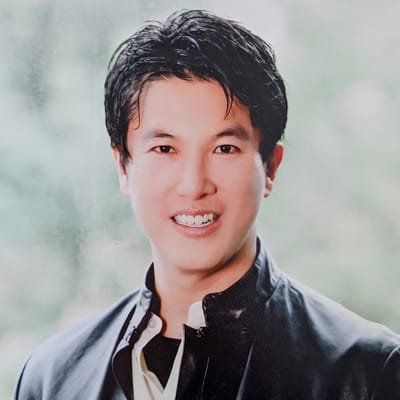 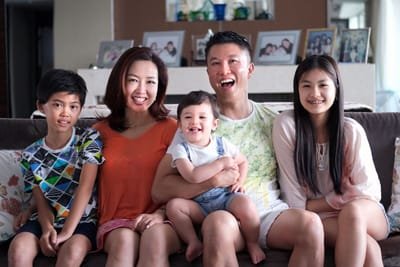 After thirty years as a corporate executive, Richard Lin recently retired when Covid-19 decisively taught him that there is much more to life than grappling with Zoom at 2 am. He now focuses on writing, philanthropy, and his family of one glamorous wife, three lively kids, and nine boisterous hamsters.

Richard is currently querying agents for his coming-of-age, second-gen immigrant romcom, ARIZONA AWAKENING, the first in a series of four centered on themes of interracial relationships, immigrant intergenerational conflict, and cultural identity. Richard is also crafting SUNSHINE RAIN, an anthology of short stories regarding the Chinese young adult orphans that he and his wife, Cindy, have come to love and support. Lastly, he is working on HEARTS AND WINGS, a reimagining of the classic Chinese fairy tale love story, BUTTERFLY LOVERS, with parallel narratives that intersect in the present.

Richard’s stories have appeared or are slated to appear in Sonora Review, The Dillydoun Review, The Write Launch, Potato Soup Journal, Prometheus Dreaming, The Adelaide Literary Magazine, and other print and online literary journals. While he lived in Taipei, he wrote business and tech news columns along with Sunday morning lifestyle feature articles for The China Post, Taiwan’s most widely-circulated English-language daily. Richard has also starred in and directed community musical theater productions, including The Jungle Book, Smokey Joe’s Café, Pardon My Fish, and His Disciples (for which he wrote the book and lyrics).