ARIZONA AWAKENING is a delightful, big-hearted coming of age story set against the backdrop of 1980s America. Grappling with both the pressures of upholding the values of his immigrant family and the intense feelings of adolescence, Richard Lin tells a timeless story of fortitude, inheritance, and learning how to love. Sincere and revealing, Arizona Awakening is an impressive contribution to the literature of American identity." 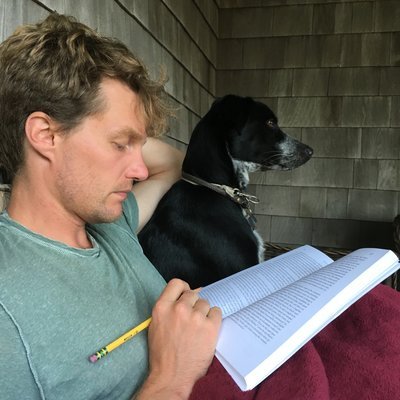 In ARIZONA AWAKENING, debut author Richard Lin depicts his coming of age in the American southwest of the '80s, deftly recreating that time of life when everything in the world seems alive with possibility and fraught with peril – adolescence. It’s impossible not to care about the characters who populate Richard’s life. Each person is discernibly unique – from Richard’s exacting and often hilarious father, to his various co-workers and friends, to the spirited and charming object of his affections, Lesley – all feel animated with their own concerns and ambitions, a rare quality in the memoir genre, where “supporting” characters often serve only to guide the journey of the protagonist. Richard’s experience of first love, of negotiating the demands and expectations of his immigrant Chinese family with his own emerging identity, and of navigating the hierarchical world of teenage boys, are all rendered skillfully with poignant humor, tenderness, candor, and generosity." 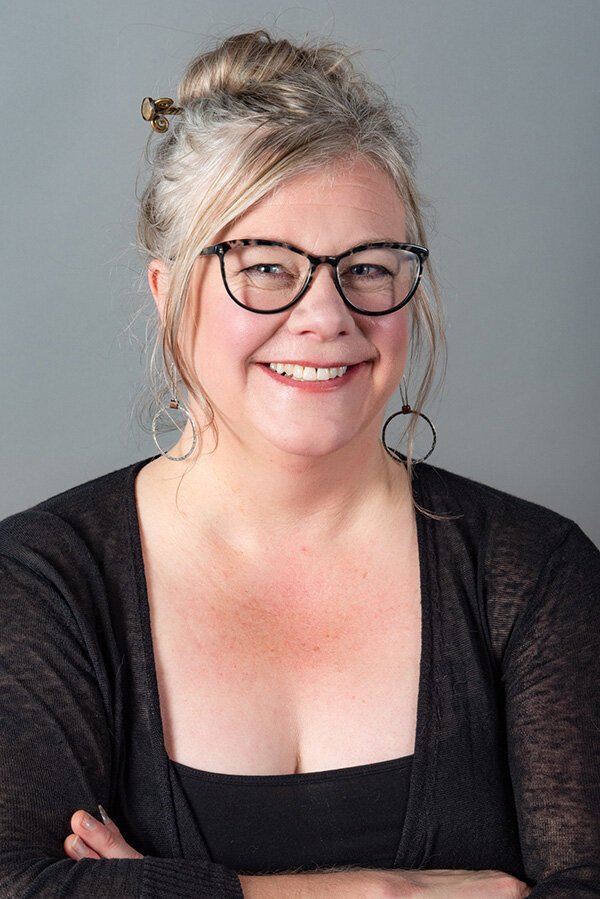 What a gorgeous piece of writing this is. Perceptive, funny, poignant, it really has everything one could want from a memoir. Richard's individual voice shines through but the book also offers a wider perspective on the immigrant experience in America, which I am sure will resonate with readers. It’s a great achievement – a book that kept me amused, entertained and, by the very end, genuinely moved." 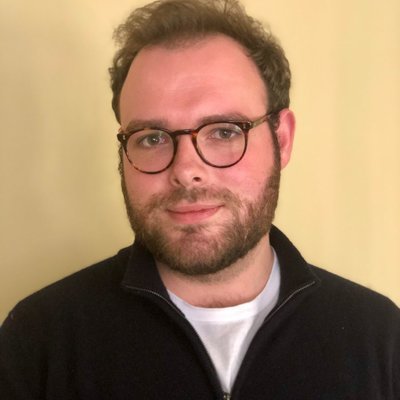